The purpose of this protocol is to ensure a standardised approach throughout GG&C to the use of the Maternity Early Warning Scoring (MEWS).

The MEWS calculated as part of vital signs assessment should be associatedwith appropriate escalation of treatment for deterioration in clinical condition and form part of a monitoring plan for an individual patient.

All antenatal inpatient reviews/ admissions require 1 full set of observations to be completed on initial review. This will be followed by an individual management plan documented in the maternity records by the receiving Doctor/Midwife. This will detail amongst other things the frequency of observations thereafter.

Post-birth labour ward observations will be documented on the MEWS chart by Labour Ward Staff. This will be followed by 1 full set of observations on admission to the post-natal ward – if satisfactory - for daily recordings thereafter.

All other Post-Natal Women 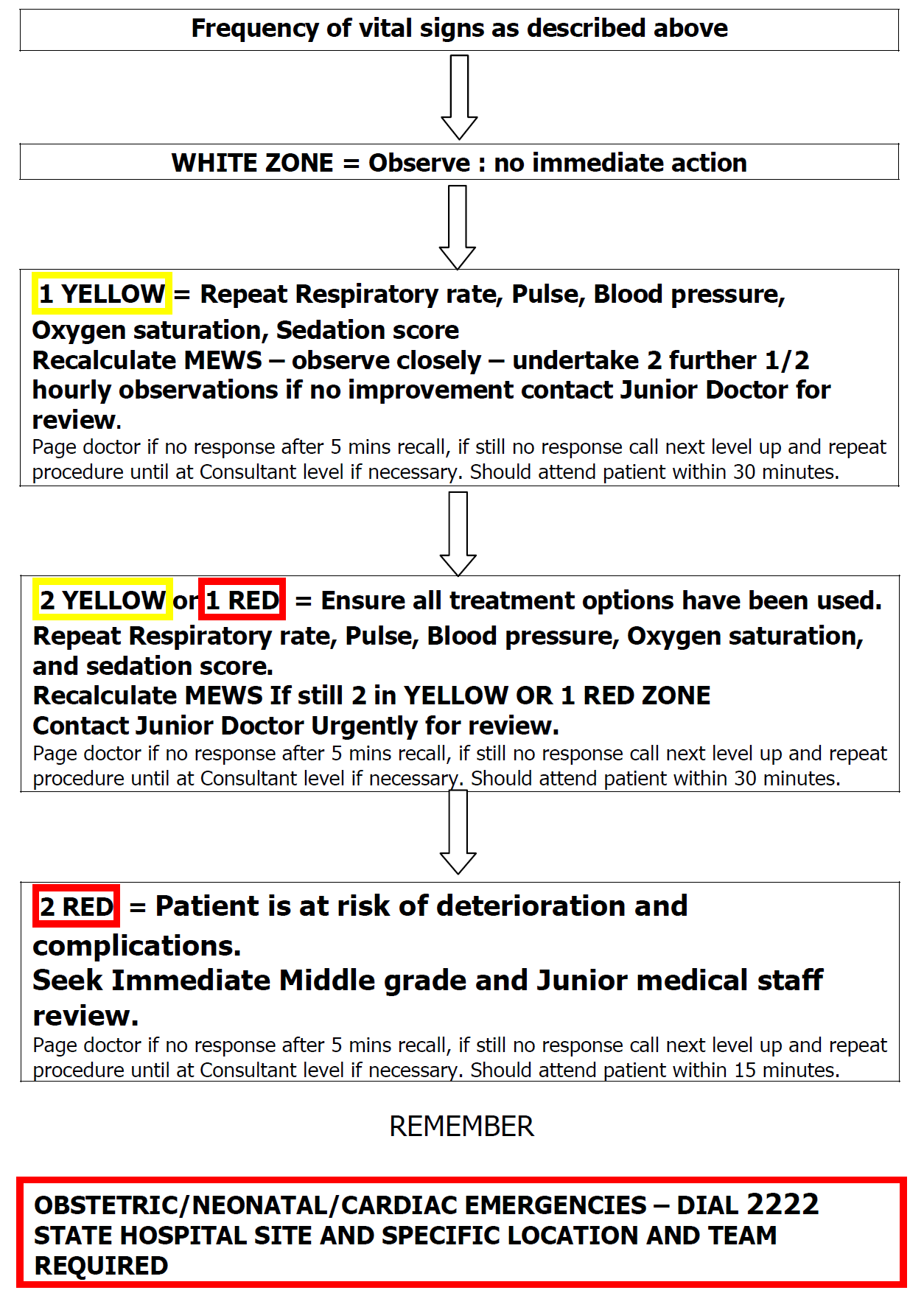 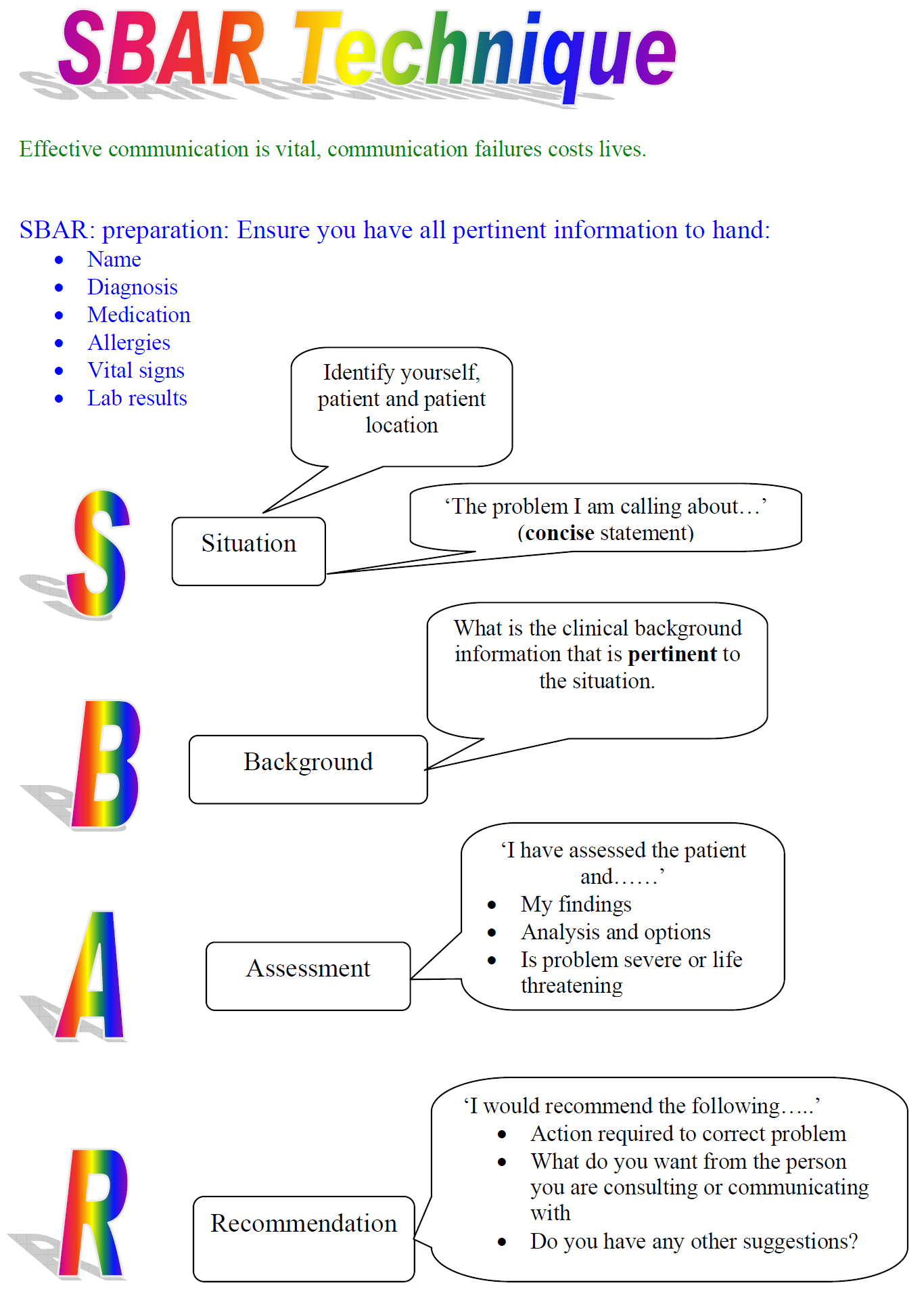